​Watford are on the verge of signing 24-year-old midfielder Ken Sema from Östersunds FK after the Swedish club confirmed that the player has travelled to England to sign a contract and undergo a routine medical to complete the transfer.

Sema, who starred in his team’s unexpected Europa League last season and scored a winning goal against​Arsenalat the Emirates Stadium, has agreed a five-year contract with Watford. 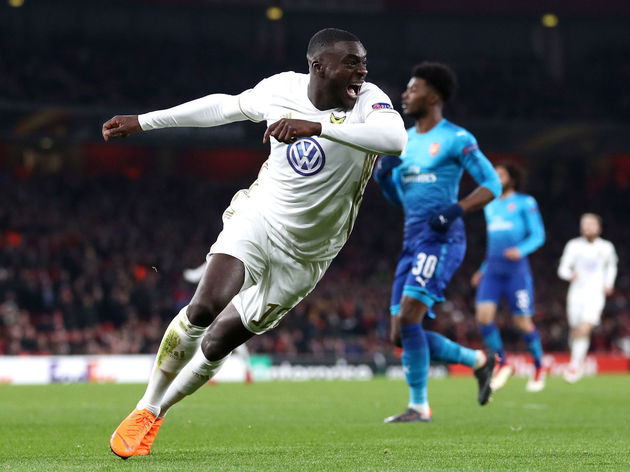 “Ken Sema is a great person both on and off the pitch. I am very happy for him and the whole club wants to congratulate him. At the same time, he will of course be missed,” Östersunds FK chairman Daniel Kindberg told the club’s official website.

Sema represented Sweden at the 2016 Olympic football tournament and made his senior international debut in 2017. However, he did not make the cut for the World Cup squad.

In other Watford news, Italian defender Adam Masina has spoken for the first time since completing his summer switch from Bologna earlier this week.

“I am a worker. I work every single day to improve for my team and for the fans. Every single day,” the 24-year-old told the Hornets’ official website.

“I’ve followed the ​Premier League since two or three years ago because I think it is my football [style], and I think one day it can help me become better.I’m here to help this team and to make the fans happy.”